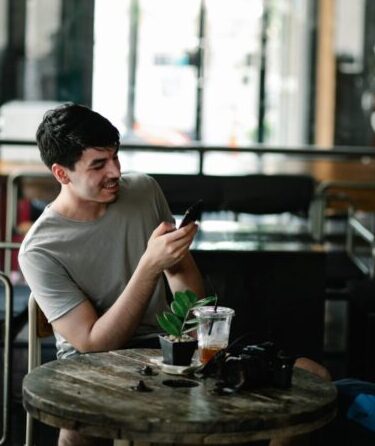 Posted at 16:44h in Anxiety, Articles, marriage and partnership, mental health by admin

Now, let’s go over what toxic masculinity IS:

In a short definition, toxic masculinity is a societal concept of manliness that glorifies stoicism, strength, grit, and power that is harmful to mental health. For the rest of this article, I’m going to focus on the last example of what toxic masculinity is, feeling like it’s not ok to discuss emotions.

A big example of this is our careers! Up until the past decade, it was uncommon to see women in careers consisting mostly of men such as manual labor, science related careers, and the legal field. On the flipside, it was uncommon to see men in careers with mostly women such as nursing, secretarial careers, and particularly the counseling/therapy careers. In our society, our careers are a large part of how we define ourselves and our definition leads to how we view the world. How we view the world often includes how we behave toward others, but it often dictates how we treat ourselves.

For example, if Stephen is a 42-year-old brick mason who works mostly with men who discourage discussing any sort of emotion. Stephen will most likely view emotions as a weakness and will not discuss them for fear of being looked down upon by his co-workers. By not expressing his emotions, Stephen will most likely bottle his emotions up until he explodes in anger and/or becomes unable to connect with a significant other or members of his family. Even though Stephen may eventually come to the realization that his lack of being able to express emotions becomes a problem and decides to begin therapy, he will still have the outside influences of toxic masculinity from his job.

Even though Stephen has outside forces of toxic masculinity holding him back, the greatest factor in combating toxic masculinity is feeling your emotions, especially if you are a man! Now how do you do that? Here are some tips!

1. When you think, “I’m a sissy/pansy/loser for being upset”, reject that thought and replace it with the thought that emotions are a natural part of our being. Emotions are just as natural as physical pain; they tell us something isn’t right but it’s our job to figure out why.